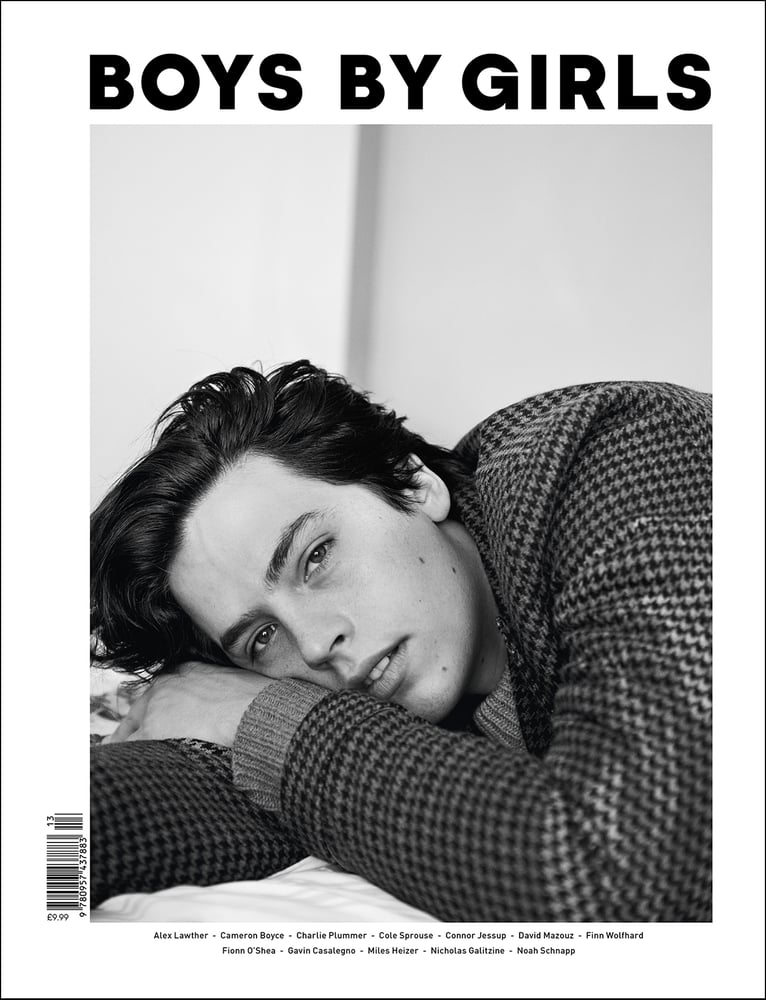 Please note that this purchase only works for desktops.
For your mobile device, please use this link to order: https://pul.ly/b/194774